Conversation with Dr. Dudley Flood on Racism in the Church & Beyond 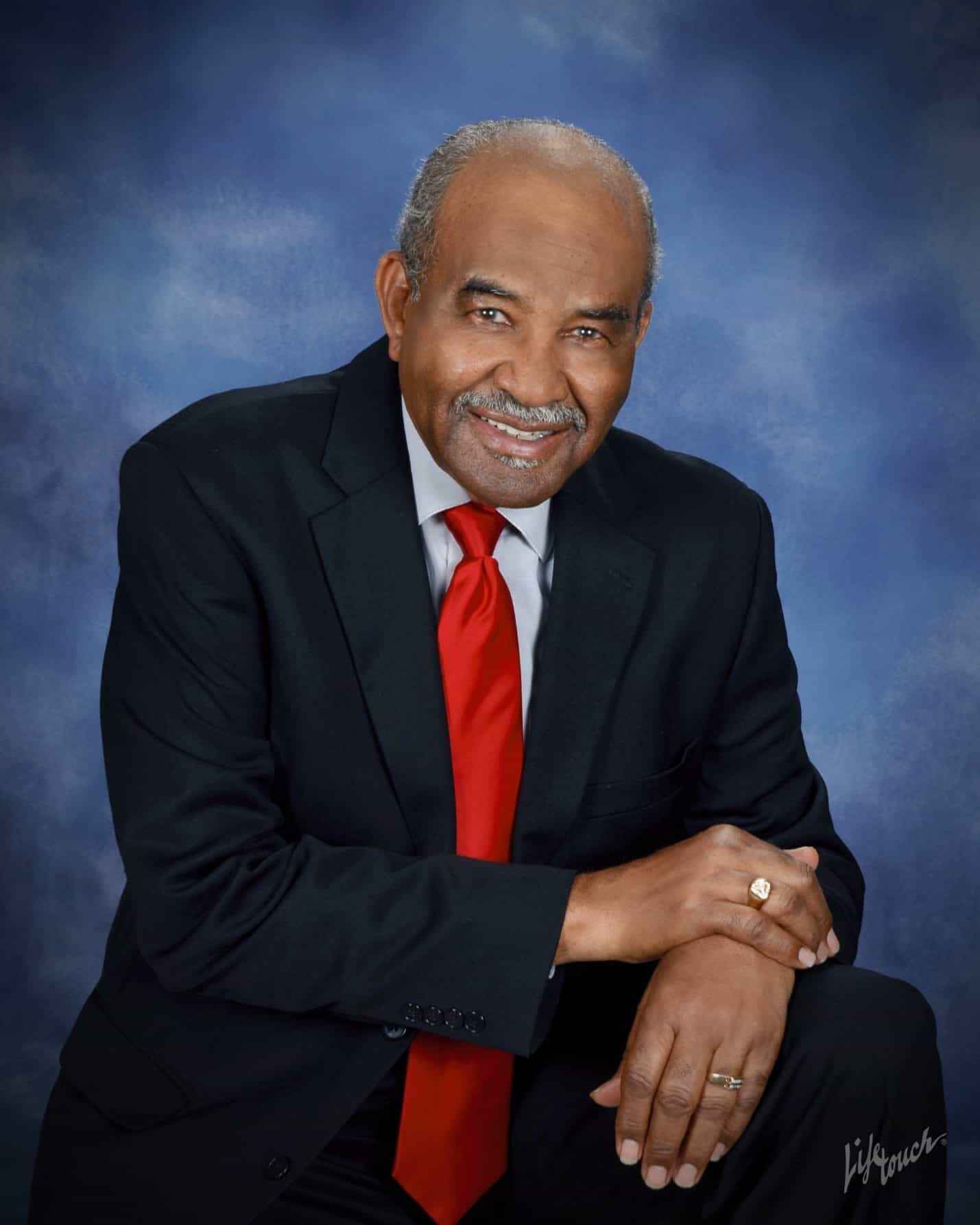 Conversation with Dr. Dudley Flood on Racism in the Church & Beyond

CBFNC’s Racial Equity & Justice Ministry Team invites all churches to join them for a fall forum: “How to Have Courageous Conversations About Race in the Church and Beyond.”

Dudley E. Flood is a former educator and administrator in the North Carolina Department of Public Instruction and was instrumental in desegregating North Carolina schools. While working for the Department of Public Instruction, Flood, along with Gene Causby, was tasked with helping local communities desegregate their schools. The two men traveled across the state meeting with elected officials, community activists, and parents in order to ensure desegregation. One of the toughest challenges they faced was in Hyde County, NC. In Hyde County, there had been a school boycott that had lasted almost a full year and Flood and Causby were given the task to get children back to school. They held a contentious community wide discussion where “... everyone from students, parents and teachers to the Black Panthers and Ku Klux Klan was expected to show up”. The result of the meeting; a decision to reopen the schools as one integrated school. This was just one example of the efforts undertaken by Flood during this time.

He received his bachelor's degree from North Carolina Central University in 1954. Flood taught from 1955-1967 and was a principal at a Pitt County School from 1968-1970. Early in his teaching career, Flood taught Eighth Grade English, Math, and Science. Prior to serving as principal, he was a high school social studies teacher as well as a varsity football and basketball coach. Flood said, "I always knew I would be a teacher. I didn't know where, how or when, but I always knew I would be a teacher. After being a principal Flood went on to work for the State Department of Public Instruction from 1970-1973.

Support us with a donation.